The abolition of Town Councils in 2014 ushered in a new era in Local Government, with power transferred to County Councils, and their sub-divisions, Municipal Districts (MDs).

With the abolition of Youghal Town Council, the administration of the town came under the jurisdiction of the new Midleton Municipal District.

The MDs are responsible for overseeing a large number of important, citizen-focused services. These include:

There are 8 local councillors  for this district. 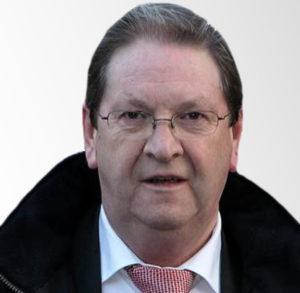 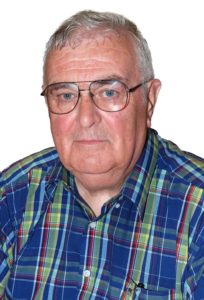 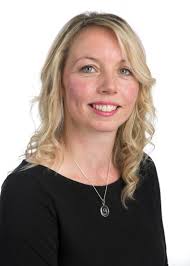 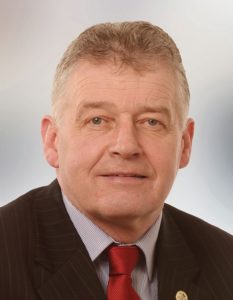 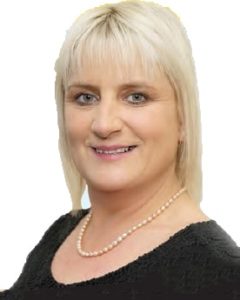 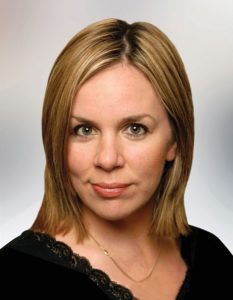 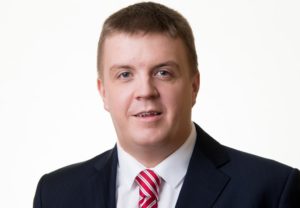 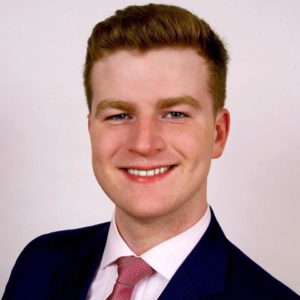 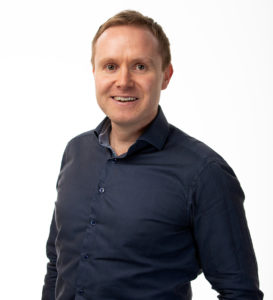 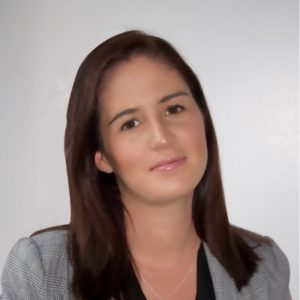 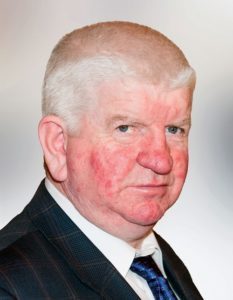 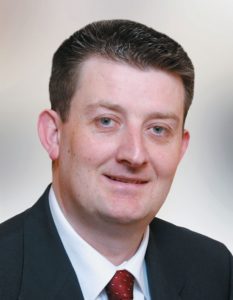 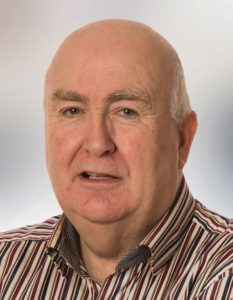 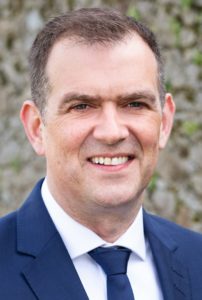 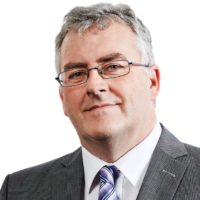